Curlew research in Derrytresk/Derryloughan & surrounds: an outline of what activity we are involved in, what questions we are asking, why they matter and how we propose to utilise this information

As professional ecologists, they have considerable experience working on breeding waders including Curlew, with 15 years direct involvement in detailed wader ecology research in Ireland, Iceland and the arctic breeding grounds. As conservation scientists our primary objective is to gather scientific evidence which will be used to inform decision-making. As such, we use well-established robust protocols for our work such that we maximise accuracy and transparency of our data – enabling scrutiny of our assessments based on underlying data.

Curlew are massively under threat across their European breeding range and no more acutely than in Ireland – the decline in Ireland has been higher than anywhere else in the species European range and there are as few as < 500 breeding pairs across the entire island. The population in SW Lough Neagh is the last known remnant population in the Lough Neagh/Beg area – the nearby populations from the Tyrone Bogs are already lost.

There is an abundance of evidence that habitat change (intensification of lowland grassland, bogland and upland habitats) has been the main cause of declines; the effects of predation has been further magnified in recent decades and as far back as the 1990s research in N Ireland showed that the majority of nests failed due to predation. If a population is large and ‘healthy’ then the populations of these long-lived birds can sustain these losses; when a population is small then these events increase in their impact, and evidence shows the population will be lost.

Our work is thus to gain and document the status of the breeding Curlew in SW Lough Neagh. Here we outline the nature of the research activity we are engaged with.

Our key research questions
Our work aims to:

Mapping Curlew territories – a fairly simple but massively important and difficult thing to do (especially without the benefit of extensive knowledge of the site historically). We follow standardised multi-visit survey methods to establish the location of active territories and classify the breeding status (possible, probable and confirmed) of pairs. Much of this work is conducted through observing birds at distance, (behaviour of adults can identify territory location and even the presence of chicks). However, using GPS tagging and capture techniques (that we are fully trained, licenced and uniquely qualified to do) we are able to gather a massive amount of extra data whilst having no negative consequences of the birds. Using these techniques last year we were able to, for example, identify the presence and location of nests, colour-ring a member of 2 pairs (which enable recognition at distance of these individuals in the non-breeding season and in subsequent breeding season), identify in an unbiased way the way birds utilise their territories daily through a portion of the breeding period

Locating Curlew nests and monitoring nest outcomes – why, how and why does it matter? In general terms, we know that the number of these birds has been limited by habitat loss/change and that nests are vulnerable to disturbance including predation. As increasing productivity (i.e. adults raising chicks to be recruited as future breeders) is key to stabilising or increasing the population is extremely important to know if birds (a) attempted to nest (if not why not), and (b) if they have nested what the outcomes are or reasons for nest failure. These could include disturbance (e.g. a bird abandons a nest due to disturbance), predation of eggs or predation of chicks. It is critical, therefore, to know where nests are, how many eggs are laid and what the outcome of that nest is.

By catching adults away from the nest site (to GPS tag) we can remotely find the nest, only visiting the location once to confirm its precise location. Our tagging/ringing meant that we held the bird for < 20 minutes before release and observed that the bird assumed normal behaviour almost immediately. Many tens of thousands of birds are caught and tagged in this way each year and when done properly by trained people with the right equipment there are no negative effects. We have sought and been granted licences from the relevant bodies in the UK and Ireland for such activities.

We set either tiny temperature data loggers in the base of nests or miniature cameras about 1m from the nests – in both cases they are very useful for identifying activity at the nest – for example, to identify if a predation event occurs and what the predator was. The temperature logger indicates when a predation event occurred and might, for example, help identify whether a nocturnal (mammal only) or diurnal (mammal or bird) predation event occurred. A camera can identify precisely which species and when. The cameras need attending once every fortnight (to replace batteries) to within 20m of the nest (where the battery unit is placed) but are extremely small and are widely used. In 2019 we found no evidence of an effect of the cameras, were able to see that the birds left nests unattended for much longer periods than the few times during which we disturbed them, and we were able to record nest outcomes categorically. Similar recently published work using similar techniques includes this: https://www.tandfonline.com/doi/abs/10.1080/00063657.2020.1725421 . 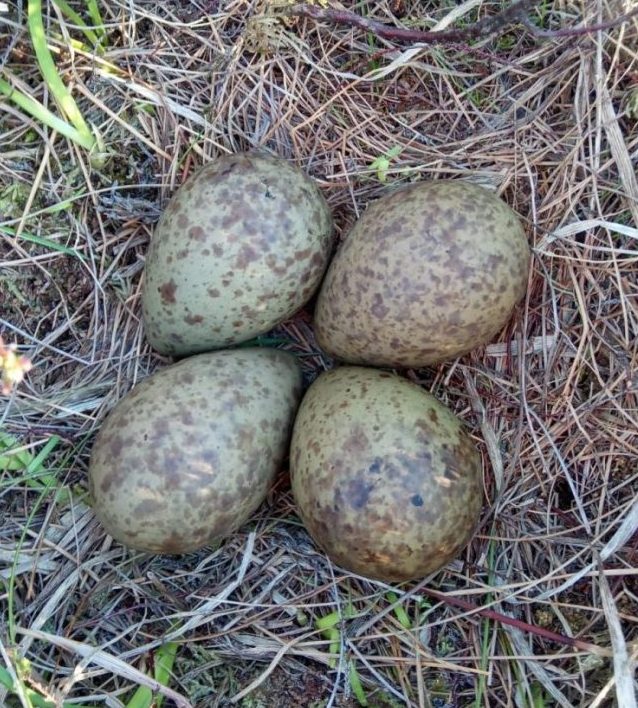 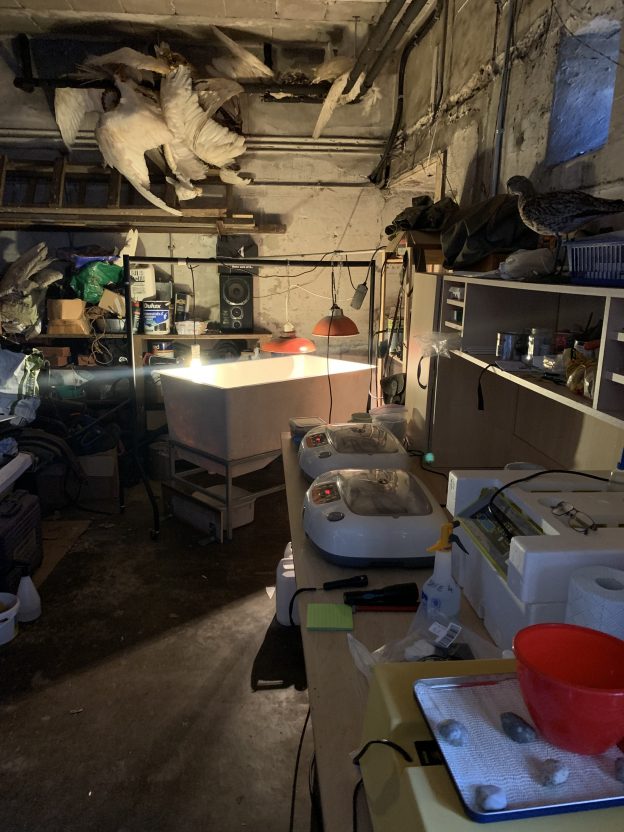 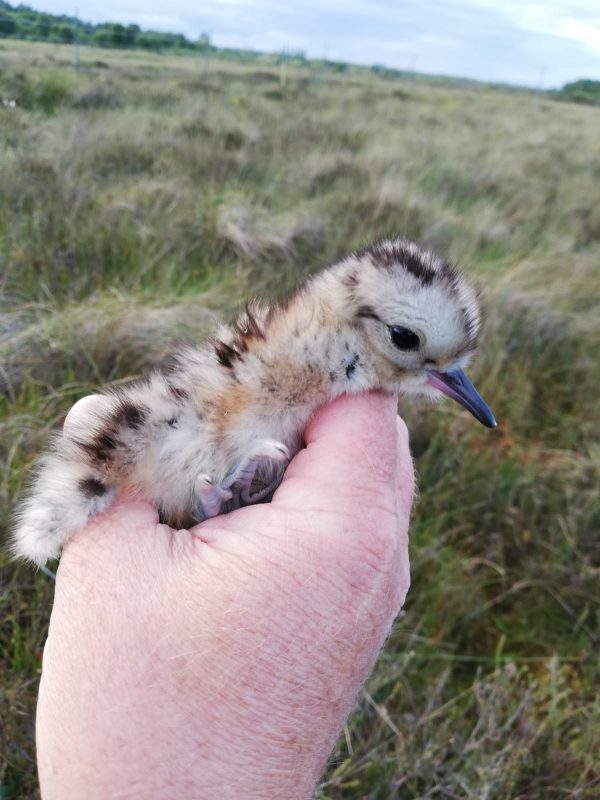 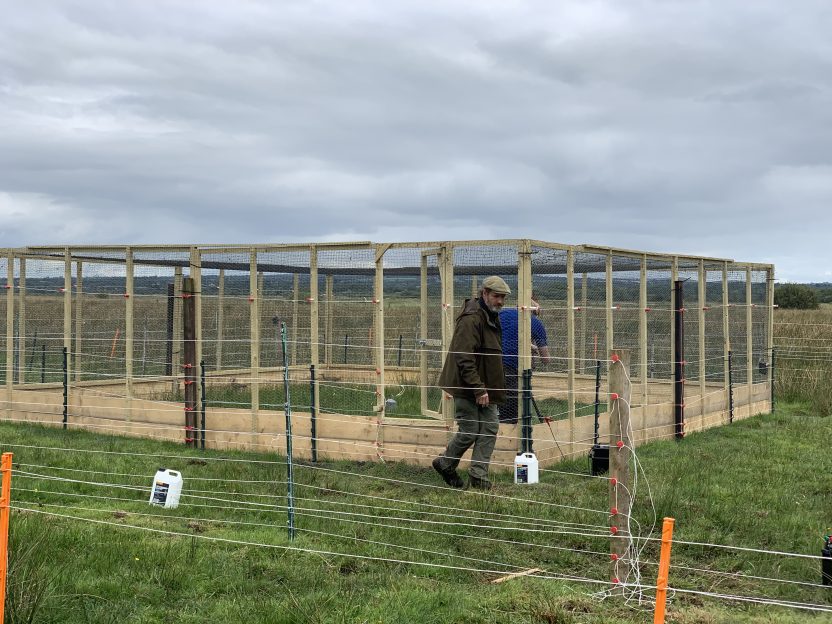 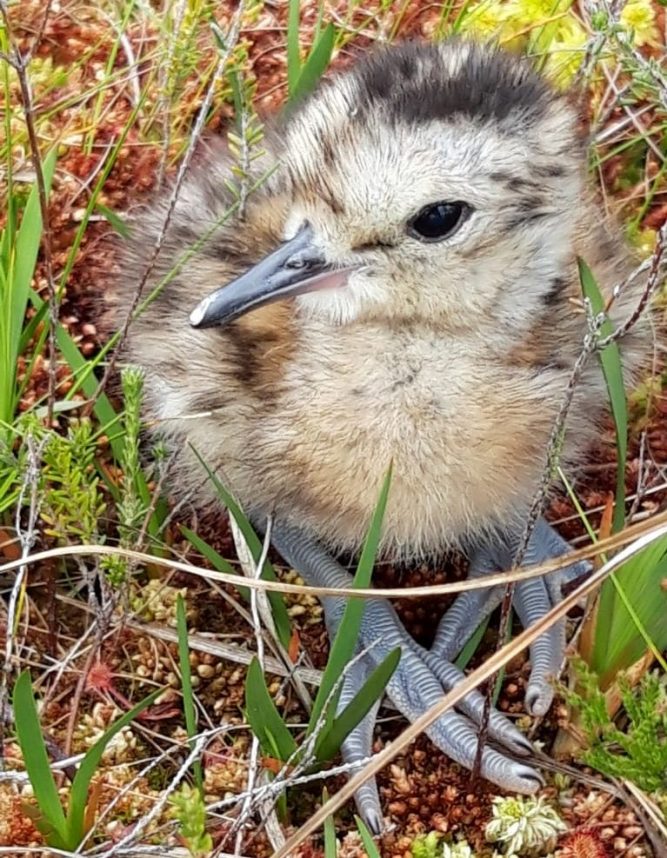