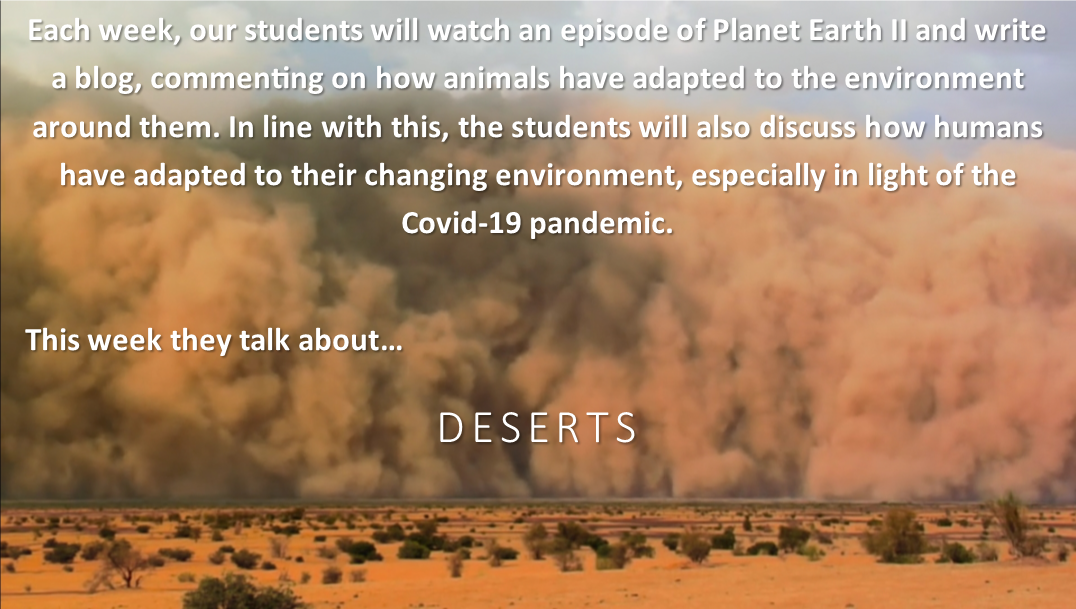 No escape from sun, wind or dust, almost no food or water. These are the conditions in one-third of the lands of our planet. In order to survive here you must have the most extraordinary survival strategies.

The Namib in southwest Africa is the oldest desert in the world, it has been dry for fifty-five million years. Life for a hunter here is as hard as it gets, with no cover for a1n ambush the lions must chase their prey in hopes they may catch them. Each failed hunt brings the lions closer and closer to starvation, in order to prevent this the pride continually search an area the size of Switzerland. Just like the lions, humans will gather food from across large distances of areas even importing them from over seas to gather a certain product. If you walk into any supermarket you cannot look anywhere without seeing fruit or meat imported from France or even Thailand. Big fast food chains are extremely guilty of this with McDonald’s getting the majority of its chicken from Thailand in order to save on expenses.

It does sometimes rain in the desert, in the American West storms can strike with devastating force. After ten months of no rain millions of tons of water and dumped on the land in under an hour. Salt canyons fifty metres deep carved out by sand and gravel carried by the gushing water, have formed some of the most dramatic landscapes on the planet. The Harris hawk has developed a special technique for hunting amongst cacti, they are the only birds of prey that hunt in packs and they use this to flush their prey out of hiding. Humans use this same technique when hunting foxes or badgers with dogs, they train the dogs to surround the animal cut off all escape routes then slowly close in to flush the animal out of hiding or out of their den. 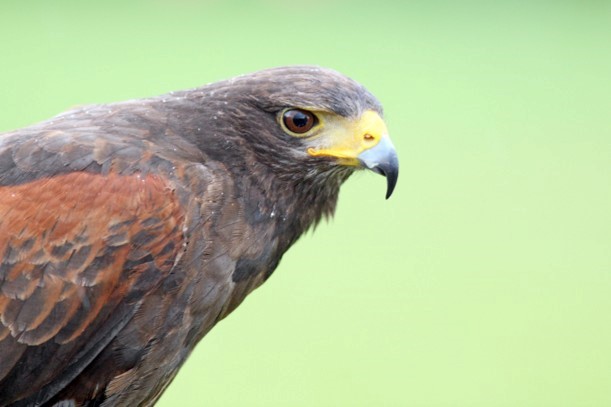 The butcher bird uses the spines of the cacti to hold its prey while it tears it into pieces for its young. He also uses the spines as a stock pile, hanging his prey out of the reach of other animals means he will always have food for his young. This can be seen as a way of preserving food something humans do a lot of, we store our food correctly in order to stop insects and bacteria contaminating our supply always thinking ahead to ensure we will have our next meal. 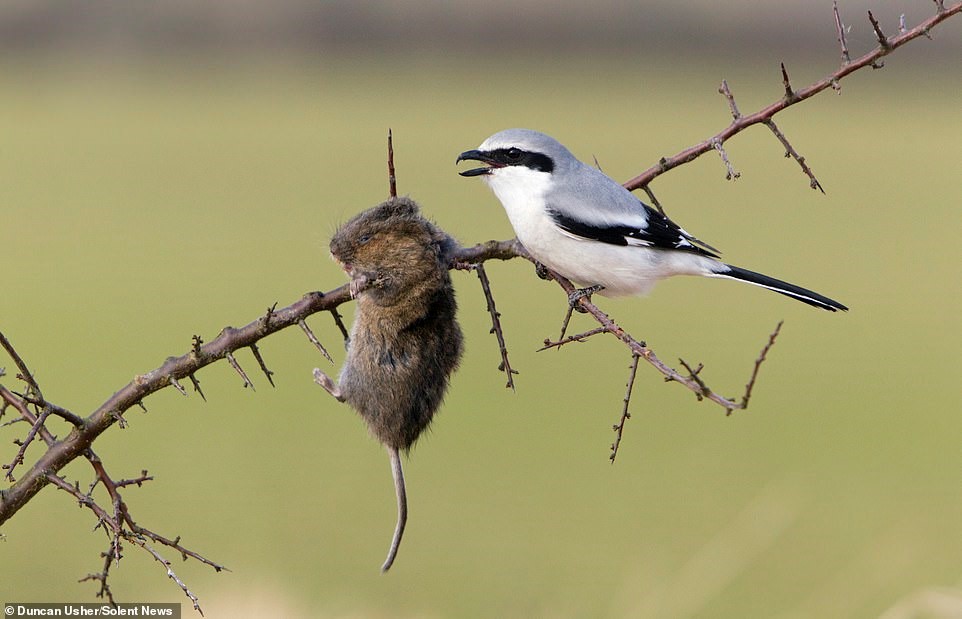 Humans and animals have similar ways in which we hunt and in a way we know that we both know that preserving food is important for survival. Especially in the harshest conditions there is no room for mistakes or slip-ups, every stolen meal, every missed opportunity could result in death.