Adventures of a Busy Bee - The Marsh Fritillary Butterfly

Home / Adventures of a Busy Bee – The Marsh Fritillary Butterfly 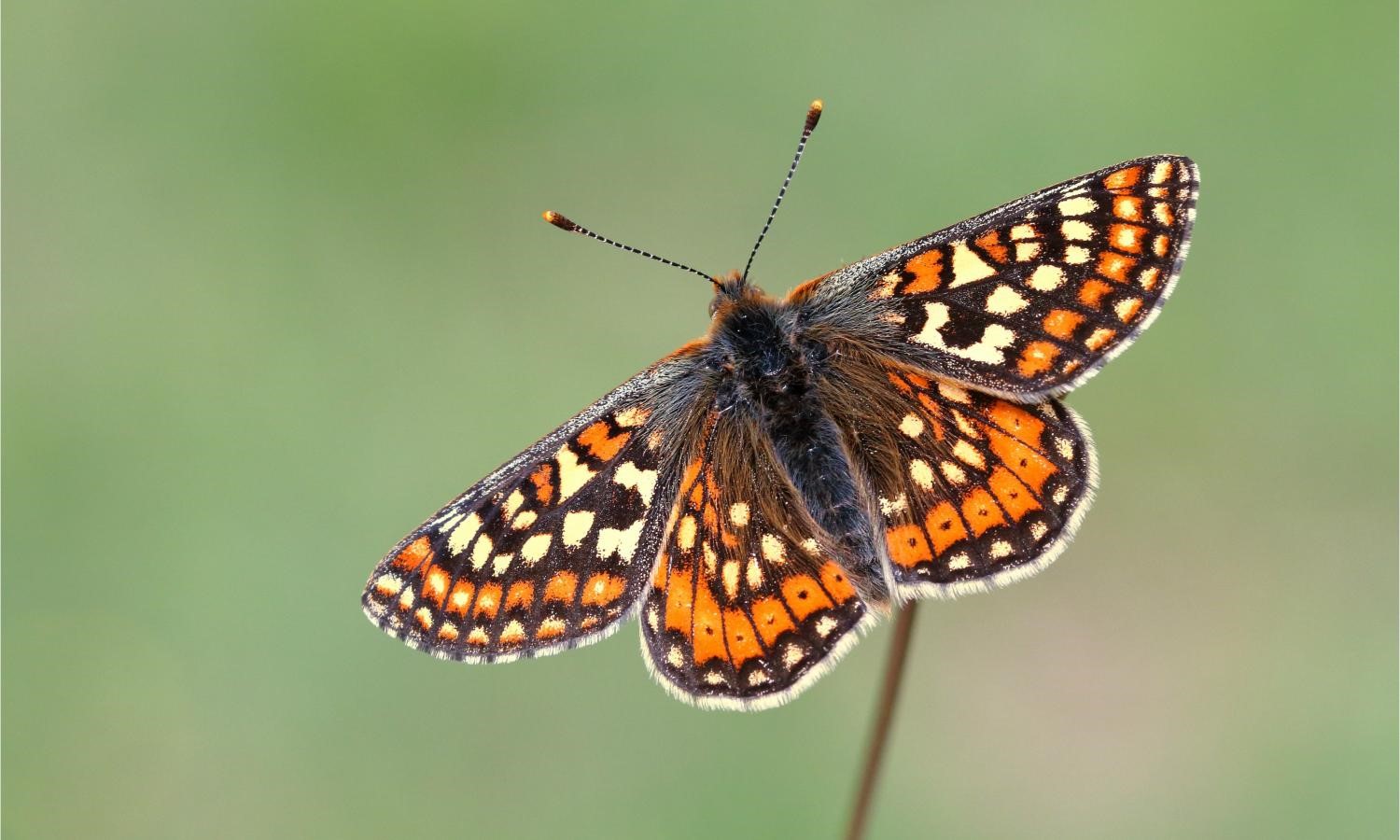 Adventures of a Busy Bee – The Marsh Fritillary Butterfly

Hey guys its Nicole finally. Since my last post my placement group and I attended a training day at Portmore Lough on the Marsh Fritillary butterfly. This course was given by Rose Cremin, an Invertebrate Field officer with the Butterfly Conservation Trust. The purpose of this course was to educate us on the marsh frit butterfly, its life cycle and how to carry out larval web surveys correctly. On this course we had the opportunity to participate in a larval web survey at Montiagh’s Moss. This course was very useful and has led me to look more closely at the Marsh Fritillary Butterfly. The Marsh Fritillary butterfly is a threatened species across the UK and Europe and is the object to much of conservation effort. Once widespread across the Britain and Ireland the Marsh Fritillary Butterfly has severely declined over the 20th century. This species is highly volatile and requires an extensive habitat or habitat networks to ensure its long-term survival. This species is confined to the western side of both Britain and Ireland. As seen from the image below this butterfly has brightly patterned wings that span between 42 to 48 mm. The species of this butterfly found in Scotland and Ireland are much more heavily marked. The marsh fritillary spins conspicuous webs for their larvae which can be recorded easily in late summer. There are three main habitat types that the marsh fritillary can successful reproduce: damp grasslands that are dominated mainly by tussock forming grasses, chalk grasslands (on west or south-facing slopes in England) and shorter coastal grasslands (in Northern Ireland, Wales and Scotland). Their main foodplant is the Devils Bit Scabious (Succisa pratensis), the marsh fritillary butterfly will spin their conspicuous webs on the lower leaves of this plant. However, in a calcareous grassland, it will occasionally use either the FieldScabious (Knautia arvensis) or the Small Scabious (Scabiosa columbaria). Below is a diagram of the lifecycle of a marsh fritillary butterfly. 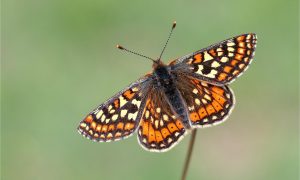 Figure 2- Diagram showing the lifecycle of a Marsh Fritillary Butterfly

A marsh fritillary butterfly will lay large batches of up to 350 eggs, these larvae are then spun into a protective web that will become conspicuous by the end of August. The larvae then overwinter in a small web close to the ground, usually in a dense grass tussock. In early spring the larvae will emerge. These larvae can be seen in clusters of up to 150 small black larvae when they bask in the weak sun. The larvae will then become solitary and dispense widely across the breeding habitat. Pupae form deep within grass tussocks or amongst dead leaves. The adult will then emerge in late May/early June.

In the weeks after the course we carried out a marsh fritillary larval web survey at Brackagh Moss with one of the experts from the course Stephen Craig. We were unsuccessful in finding any webs on this visit and have concluded that Brackagh Moss was not an ideal site for Marsh Fritillary despite previous sightings of it in one of the surrounding fields.